THE STORIED HISTORY OF THE Clarion Hotel President

Part of the Hotel was remodeled to function as a Marriage Hall. With a décor that was typically Madras in style, it accommodated 1000 people. The traditional vegetarian feast was served on banana leaves.

Business reached a new high. Among the first hotels to capitalize on ambience, Hotel President opened a Roof Top Restaurant on the sixth floor that served delectable North Indian cuisine. The Restaurant also treated the guests to a panoramic view of the Marina Beach. With business houses relocating to Chennai and the show business opening to the public in a big way, Hotel President started hosting events and travelers. The Marriage Hall gave way to an additional 100 rooms to accommodatethe surge. This construction needed special approval and the same was obtained from the Late Prime Minister of India, Mrs.Indira Gandhi.

Hotel President became the second tallest building in Chennai- just 2.2 meters shorter than the tallest Building in the City- The Regional Office of Life Insurance Corporation of India.

Hotel President became a 4 Star Hotel and went on to build a suspended swimming pool on the second floor that now connected the President Block (The Old Hotel) and the Tower Block (the New Hotel).

Acquired 4 Star classification from the Ministry of Tourism.

Renovated the entire property to suit the changing urban landscape of Chennai.

The Hotel was refurbished to the requirements of Asian Games.

The entire Hotel was revamped at a cost of Rs.60 crores with luxury accents, Uber fittings and accessories to accommodate the discerning traveler. The year also saw the Hotel becoming a part of the Clarion Hotels Chain- a premier brand with 6500 Hotels worldwide.

Since our founding four decades ago, we have challenged ourselves to achieve an unparalleled attention to detail and an impeccable level of service that has been defined by the unique needs of each guest. Each of these spacious living spaces combines luxurious accents with cutting-edge technology to deliver an unmatched experience.

The result is a culture where tradition is celebrated, intimacy is cherished, and the individuality of each guest is respected every moment of their stay. 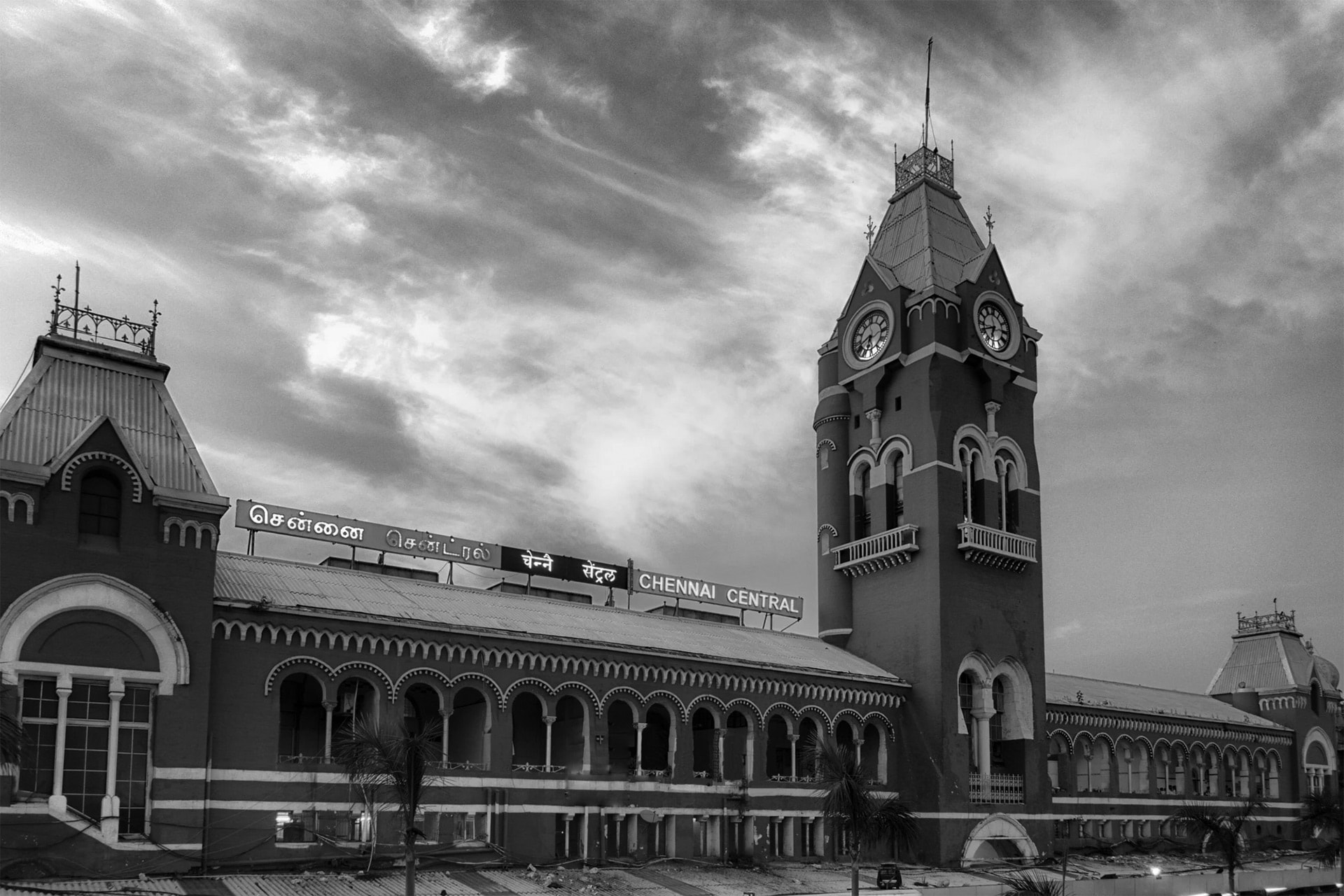